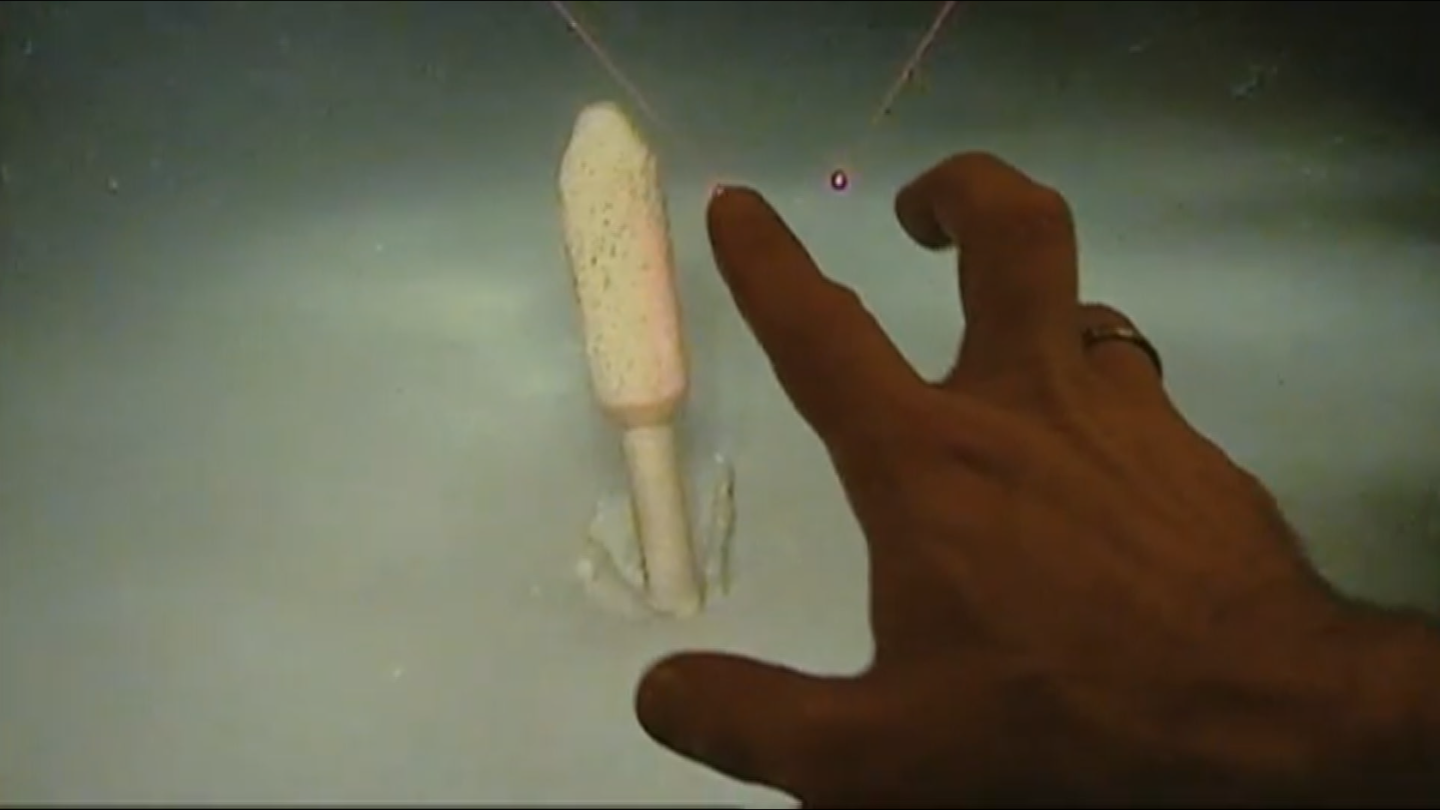 Commissioned by the Biennale Warszawa.

This film is based on found footage sourced from the website of Nord Stream AG, a Swiss company behind the notorious Russian-German pipeline project key to the resurgence of Russian imperialism in Europe.

Launched in 2011, this project made Germany de facto complicit in the emergence of the Russian ‘fossil fascist’ regime. The profits from the European consumption of gas were funding Russia’s military machine, while reliance on cheap Russian gas had delayed the energy transition from fossils to renewables, worsening the climate emergency. Nord Stream’s ultimate geopolitical role was to deprive Ukraine of its gas transit revenues by creating an alternative gas transit route via the Baltic Sea. It was thus one of many attempts to subjugate Ukraine to Russia’s colonial rule prior to the full-scale invasion of 2022.

In this film, corporate videos produced by Nord Stream AG to bolster its public image are reimagined as pieces of evidence of a series of crimes perpetrated jointly by the Russian and the German stakeholders: crimes against the environment, against peace, and against humanity.

Oleksiy Radynski is a filmmaker and writer based in Kyiv. His films have been screened at film festivals including International Film Festival Rotterdam, DOK Leipzig, Oberhausen International Short Film Festival, Kurzfilmtage Winterthur, Docudays IFF, Watch Docs, The Institute of Contemporary Arts (London), e-flux (New York), S A V V Y Contemporary (Berlin), International Studio & Curatorial Program (New York) and other venues. After graduating from Kyiv-Mohyla Academy, he studied at Home Workspace Program (Ashkal Alwan, Beirut). His texts have been published in Proxy Politics: Power and Subversion in a Networked Age (Archive Books, 2017), Art and Theory of Post-1989 Central and East Europe: A Critical Anthology (MoMA, 2018), Being Together Precedes Being (Archive Books, 2019) and in e-flux journal. He was a co-founder of Ukrainian edition of Political Critique magazine and a columnist at krytykapolityczna.pl.