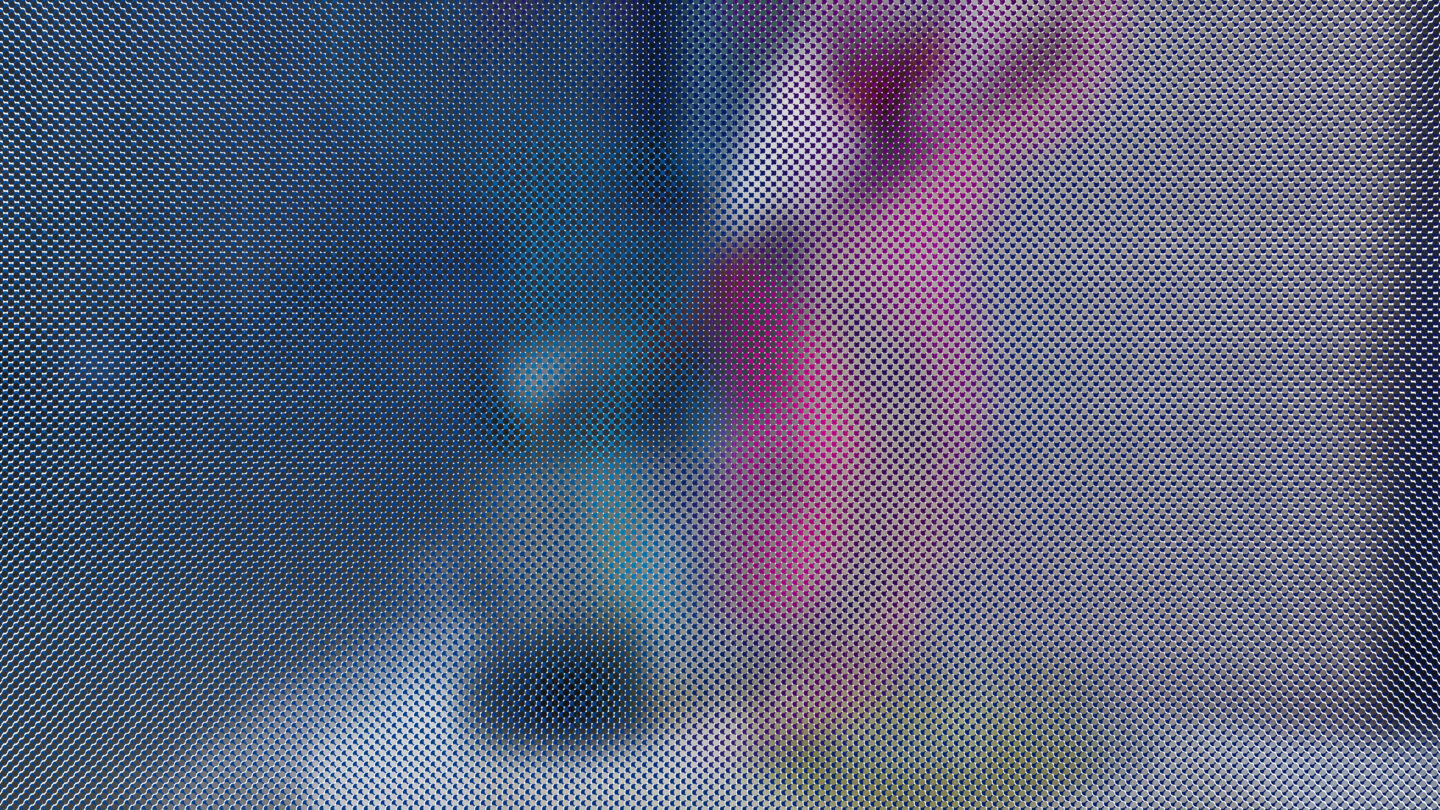 Mariupol, a strategic port at the Azov Sea in the Donetsk Oblast in South-East Ukraine, was the main target of Moscow-supported separatists fighting with Kyiv forces since April 2014 – but it remained under the government’s control. Since February 24th, when Russia has commenced an unprovoked, broadscale invasion of Ukraine, Mariupol suffered more than any other big city in the country.

A significant part of Mariupol has been razed to the ground with bombs, rockets, missiles and shells. The Russian attacks impeded evacuation and tens of thousands of people have sheltered in basements and ruins for weeks, without electricity or running water. On 16th March 2022, due to the bombardment of the Drama Theatre sheltering Mariupol inhabitants, over six hundred people died.

The total number of fatalities in Mariupol, once a prosperous city of over four hundred thousand inhabitants, is not known. According to the mayor, it may amount to as many as 20–40 thousand.

During the Russian occupation, the citizens have been forced to bury the bodies of their murdered relatives in yards, curtilages, playgrounds, and squares, as it was too dangerous in the city due to, initially, a constant barrage and, later, street warfare. In front of a certain funeral parlour, makeshift wooden caskets are available to anyone free of charge. In these tragic circumstances, in Mariupol public space among ruins of the obliterated city graves appeared.

The Russians cover up traces of crimes, hence the Mariupol inhabitants have been photographing all proofs of extermination. Many photos and videos are publicly available on the Telegram channel “Mariupol now”. That is where I came upon the first photos of home graves; soon, at the Bellingcat Discord server, I noticed an announcement demanding the marking of the burial sites, so that the families returning to Mariupol after the war could find their relatives. Based on photos, we commenced geolocating the spots where Mariupol inhabitants were forced to bury their dead.

The video I am preparing will be a tutorial inspired by the story of geolocalising Ukrainian yard graves erected by the Mariupol citizens during the Russian siege amid the 2022 invasion.

Magda Szpecht, born in 1990 in Jelenia Góra, theatre artist, author of installations and performances. Graduate of Drama Directing at the State School of Theatre in Krakow and – earlier – of Journalism and Social Communication at the University of Wroclaw. In her work, she combines research and activism. The main themes of her work are feminism and new technologies.