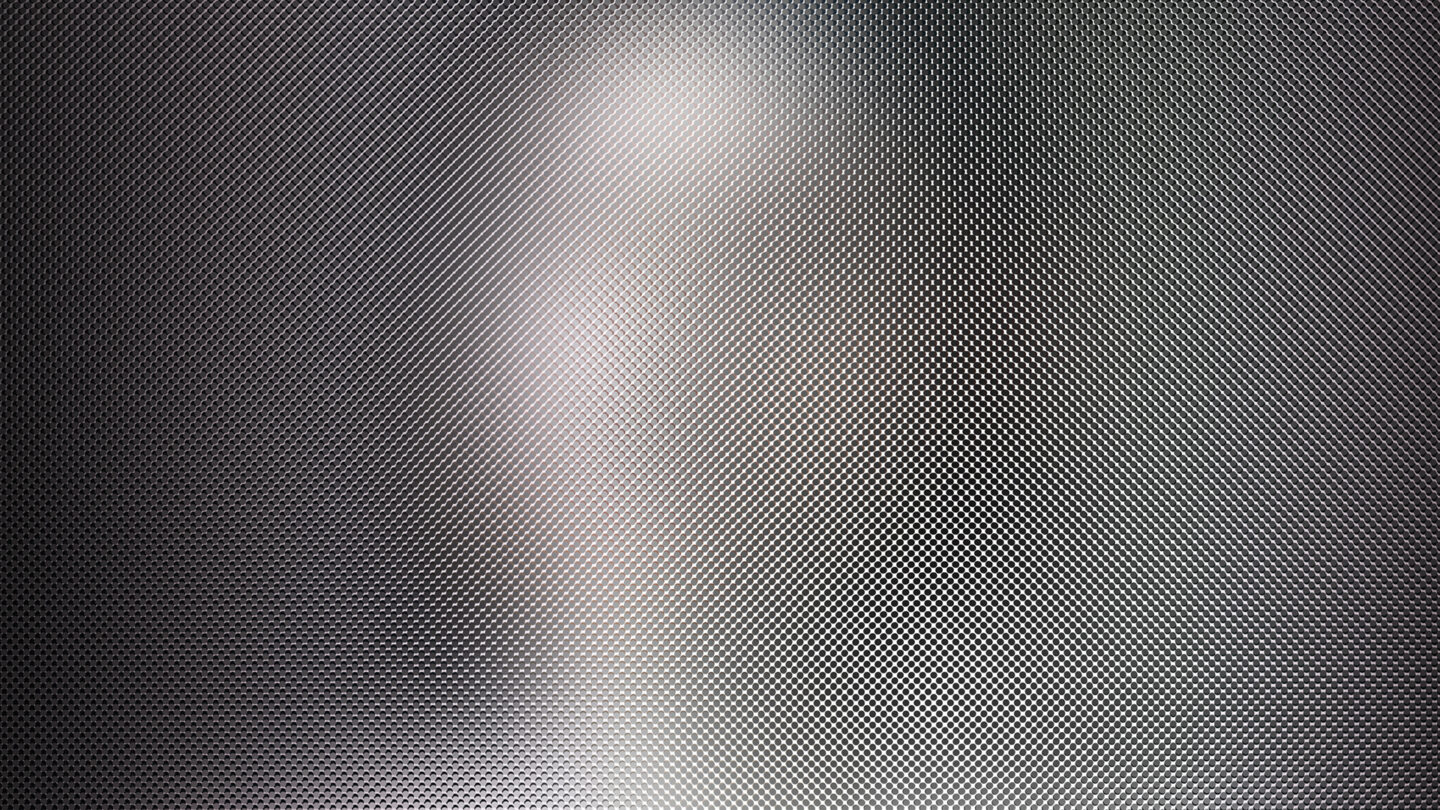 A 3-hour workshop (with built-in breaks) following a carefully developed Dramaturgy by Georg Blokus and supported by Kasia Wojcik (School of Political Hope, European Alternatives Berlin) the workshop will investigate the question of trust online, specifically applied to women and LGBTQI rights and how these are contested, consolidated or transformed in the virtual space.

Stories of political trust and mistrust will be exchanged, causal structures of the omnipresent climate of political distrust will be analysed, and activist strategies for building transnational trust in the digital space will be shared. A concluding discussion forum will focus on the question of how we can create solidarity beyond borders together in the digital space and what role safety and bravery play in particular.

This workshop is part of a research on trust without borders led by European Alternatives.

This focus group will be in the frame of EA’s participatory action research project “Trust Without Borders“.

Georg Blokus, born in 1987 near the Polish Solidarity city of Gdansk, is the Director of our Berlin Hub, which primarily runs the School of Transnational Activism providing a space for participatory research, leadership training, community building, and advanced reflection for youth activists, NGO campaigners, movement builders, union organisers, popular educators, and political artists seeking for skills, tools, and connections in transformative organising. He is a psychologist by training and has been working for several years as a political organiser, educator & strategist with progressive grassroots movements, trade unions, and civil society organisations. Because of his own family history, his focus is on organising workers, migrants, and their communities to build solidarity and fight for their rights beyond borders. Before joining European Alternatives in early 2021, he worked as Artistic-Pedagogical Director of the Academy of the Arts of the World/Cologne from 2014 to 2016 and directed the SCHOOL OF POLITICAL HOPE, which he initiated in 2017 as a place for citizens, communities, and civil society actors seeking inspiration, empowerment, and support to overcome our feeling of powerlessness.

Kasia Wojcik coordinates the projects Academy of Migrant Organizing and Trust Without Borders from EA’s Berlin Hub. Her focus is organising migrants, workers and their communities as well as connecting the network to artists locally and transnationally. Kasia is a dramaturge, curator and poet whose work is situated at the intersection of art and activism. She studied medicine and humanities in Berlin and participated in a research residency in Santiago de Chile. Kasia works with the artist collective Staub zu Glitzer as well as IIPM/Milo Rau. Artistic productions she was involved in: B6112 (2017), General Assembly (2017), The New Gospel (2019) and School of Resistance (since 2020).