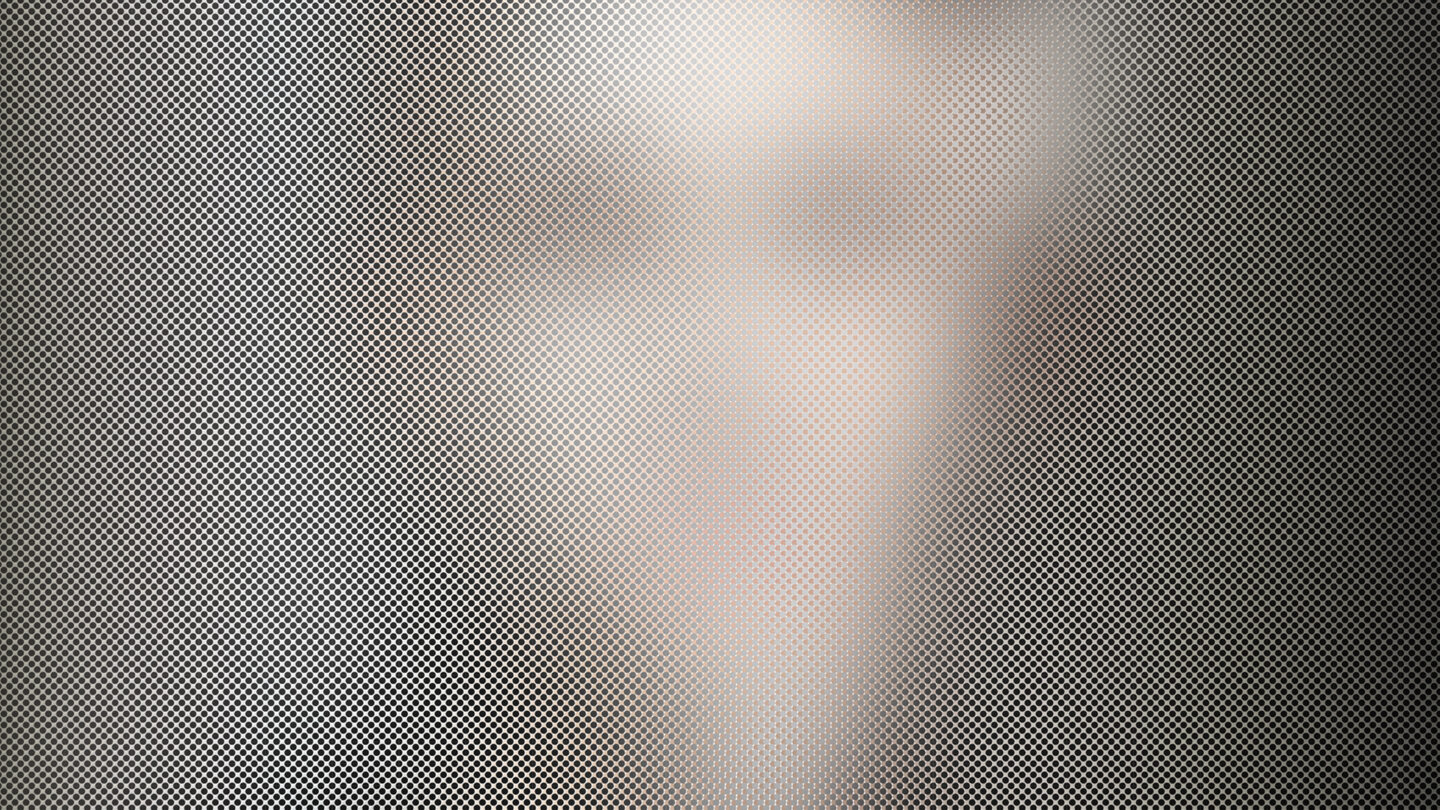 The Reckoning Project: Ukraine Testifies was launched in the early days of the war, while evidence is fresh in the minds of the victims and other witnesses, for both testimony-gathering purposes and for the historical record. Over the course of 12 months, The Reckoning Project will have a mandate to investigate alleged human rights violations and abuses, and make recommendations on accountability measures. The project will also collect and amplify the testimonies of witnesses and victims of Russian aggression, including those affected by discrimination, displacement and crimes against humanity. The project’s aim is to build summaries into cases to present to international and national courts. The stories of war must be told accurately, sensitively and respectfully and present a complete narrative. In the past, victims’ stories weren’t told until well after a conflict had concluded, which deprived so many of access to justice. Human rights reporting, documenting evidence and gathering testimonies and legal summaries is urgently required as the war continues.

Nataliya Gumenyuk is a well-known Ukrainian journalist and author specializing in foreign affairs and conflict reporting. She is the founder and CEO of the Public Interest Journalism Lab. She is the author of several documentaries and books, including The Lost Island: Tales From The Occupied Crimea and Maidan Tahrir. Since the start of the Russian full-scale invasion of Ukraine, she has regularly written for The Guardian, The Washington Post, The Rolling Stone, Die Zeit. She also provides commentaries for CNN, MSNBC, Sky News, etc. Gumenyuk was the co-founder, and for 5 years Head of Independent Hromadske TV and Hromadske International. She is a Member of the Council for Freedom of Speech Under the President of Ukraine, as well as the Independent Media Council

Angelina Kariakina is a journalist and media manager. In 2011 joined Euronews Kyiv bureau. Covered Ukrainian political and social affairs, Maidan protests, Russian aggression and conflict in eastern Ukraine. Joined an independent media project Hromadske TV in 2015 as a journalist and presenter. Covered trials against Ukrainian political prisoners in Russia, refugee crisis in Hungary. Co-authored investigations about events at Maidan, received a prize for investigative journalism. Worked as Hromadske editor-in-chief for 3 years (2017–2020). In 2020 co-founded the Public Interest Journalism Lab and joined the Ukrainian Public Broadcaster as a media manager and editor. Works as the head of news at UA:PBC since 2021.