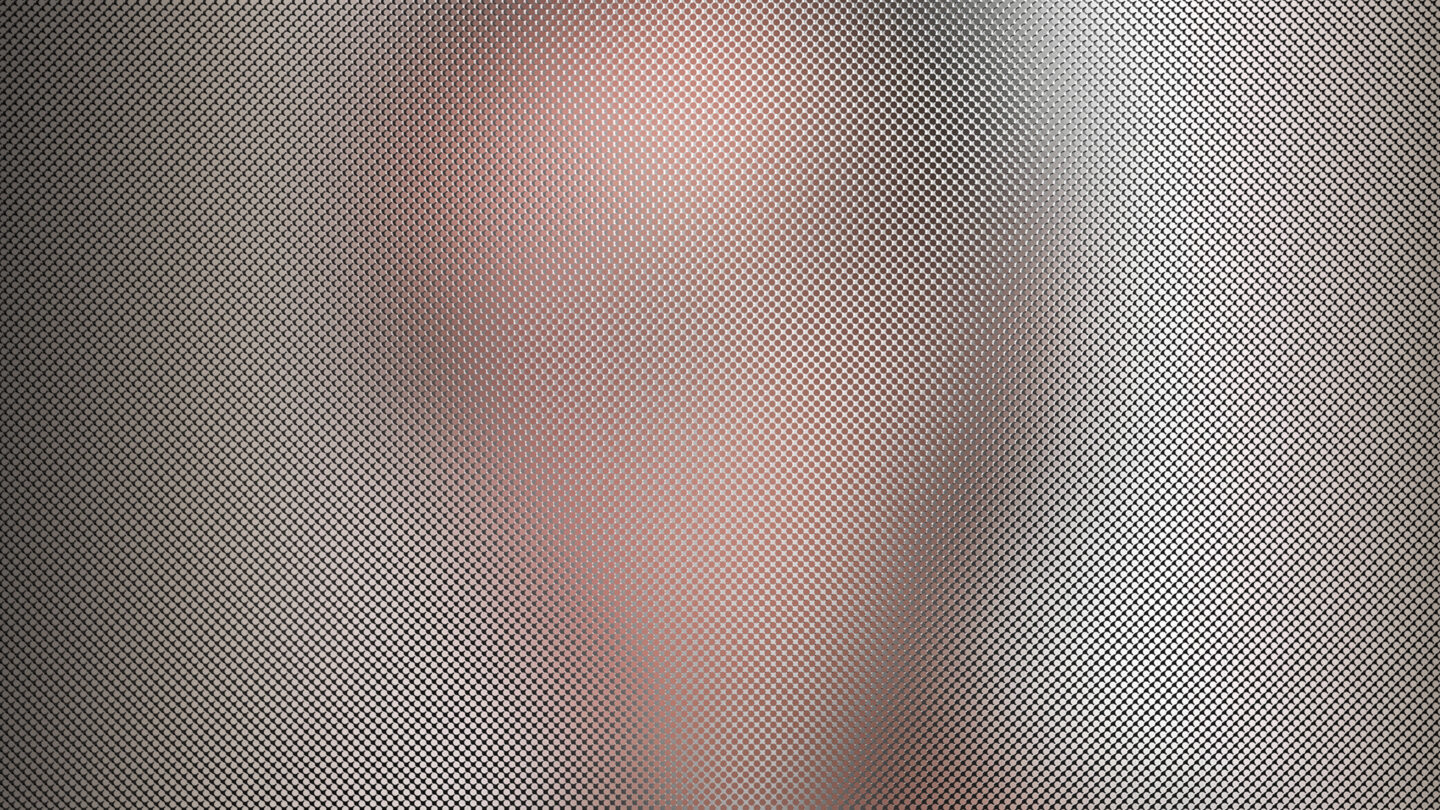 The Russian attack on Ukraine opened up questions about the psychological mechanisms at work in post-socialist regimes, which have allowed for the passivity of people in Russia. The authoritarian regime there relies on apathy which is not dissimilar to the one in the old Soviet times. In a country where it is no longer a secret that lying and cheating lead to success, for many people, apathy takes the form of disinterest in the political struggle, cynicism and resignation in the face of authoritarian power. Apathy also contributes to feelings of passivity regarding the war and to the strategies of denial that some people in Russia embrace about the atrocities that the Russian regime caused in Ukraine.

Apathy, however, is not only a response to authoritarianism; it is very much linked to the modus vivendi of neoliberal ideology. Thus, it is not surprising that we hear so much about the increase in burnout and compassion fatigue in the developed world. The lecture will question the logic of apathy today. It will also address the idea of the “right to apathy,” which was fashionable in the mid 20th century among some American political theorists. In conclusion, the lecture will question the problem of apathy toward war and compassion fatigue that often happens in times of horrific aggression.

Renata Salecl is a philosopher, sociologist and legal theorist. She is Professor at the School of Law, Birkbeck College, University of London and senior researcher at the Institute of Criminology at the Faculty of Law in Ljubljana, Slovenia. Her book Tyranny of Choice has been published in 15 languages. Her last book is A Passion for Ignorance: What We Choose Not to Know and Why (Princeton UP, 2020).