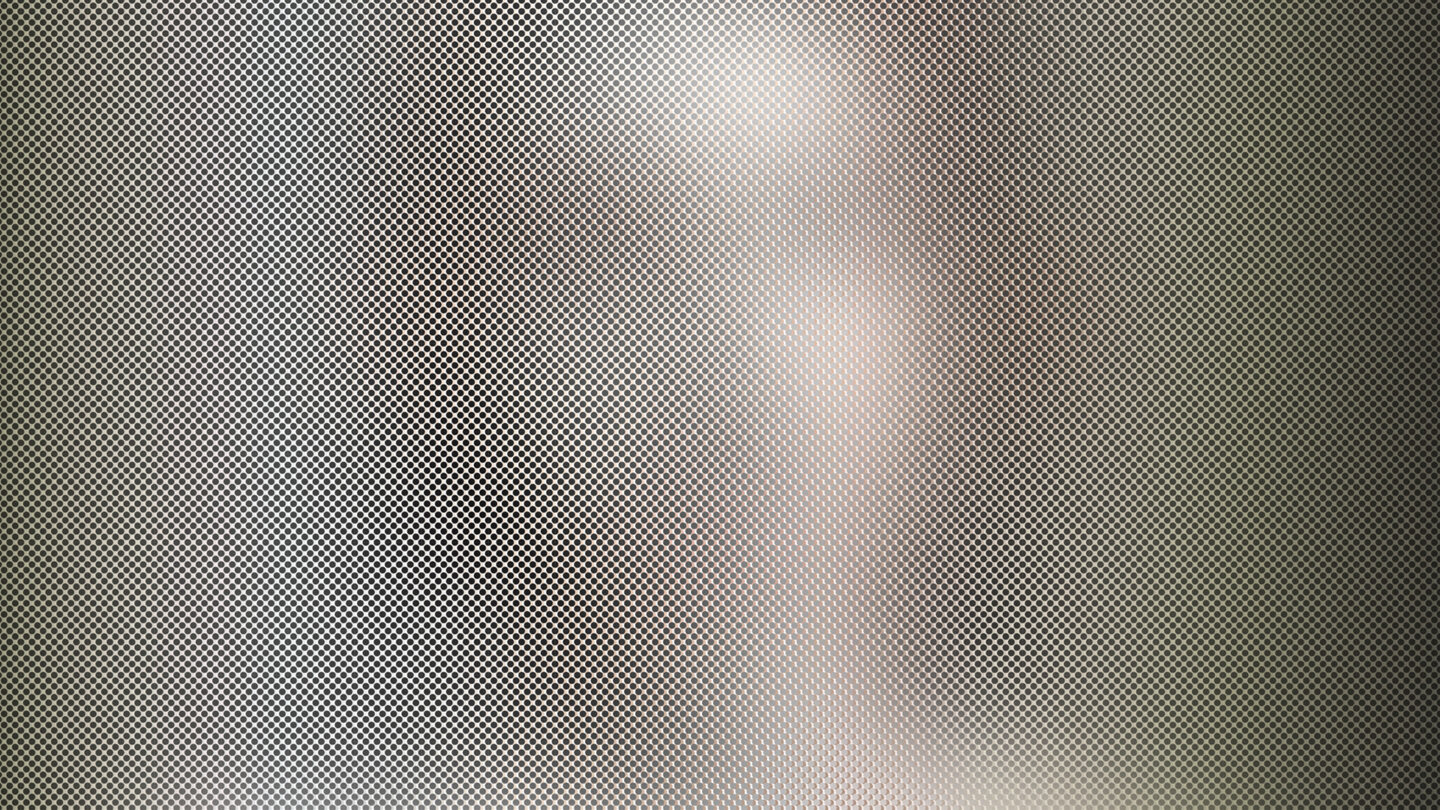 The talk will focus on the formation of a new post-Soviet generation, that in the 1990s started with the feeling of homelessness and came to the responsibility for the “last territory” you have to fight for. In the center of this talk is the autobiography of this generation as it is reflected and depicted in Serhiy Zhadan’s texts. It will argue that this generation is one of the main symbolic targets that Russia wants to destroy and to colonize, erasing its memory and history.

This talk will analyze the nature of such iconic images of Ukrainian defiance as “the Russian ship” meme, Patron the mine-sniffing dog, the kitchen cabinet, and others. It will identify the cultural logic that endeared them to the mass audience, while other such cultural symbols never gained wide popular appeal or remained in the limelight only briefly.

Tamara Hundorova is Head of the Department of Literary Theory (Institute of Literature of the NAS of Ukraine), Associate Fellow (Harvard Ukrainian Research Institute) and Dean at the Ukrainian Free University (Munich). She is the author of The Post-Chornobyl Library. The Ukrainian Postmodernism of the 1990s (2019), Tranzytna kultura. Symptomy postkolonial’noji traumy (2013), Kitsch i literatura. Travestii (2008), Proiavlennia slova. Dyskursiia rannioho ukrains’koho modernizmu(2009) and other books as well as numerous publications on modernism, postmodernism, feminism, postcolonial studies and history of Ukrainian literature. Prof. Hundorova taught at Harvard University, Toronto University, Greifswald University, University of Kyiv-Mohyla Academy.

Serhy Yekelchyk received a Ph.D. from the University of Alberta. He is the author of seven books on modern Ukrainian history and Russo-Ukrainian relations including the award-winning Stalin’s Citizens: Everyday Politics in the Wake of Total War(Oxford University Press, 2014). A professor of History and Slavic Studies at the University of Victoria, Yekelchyk is current president of the Canadian Association for Ukrainian Studies.