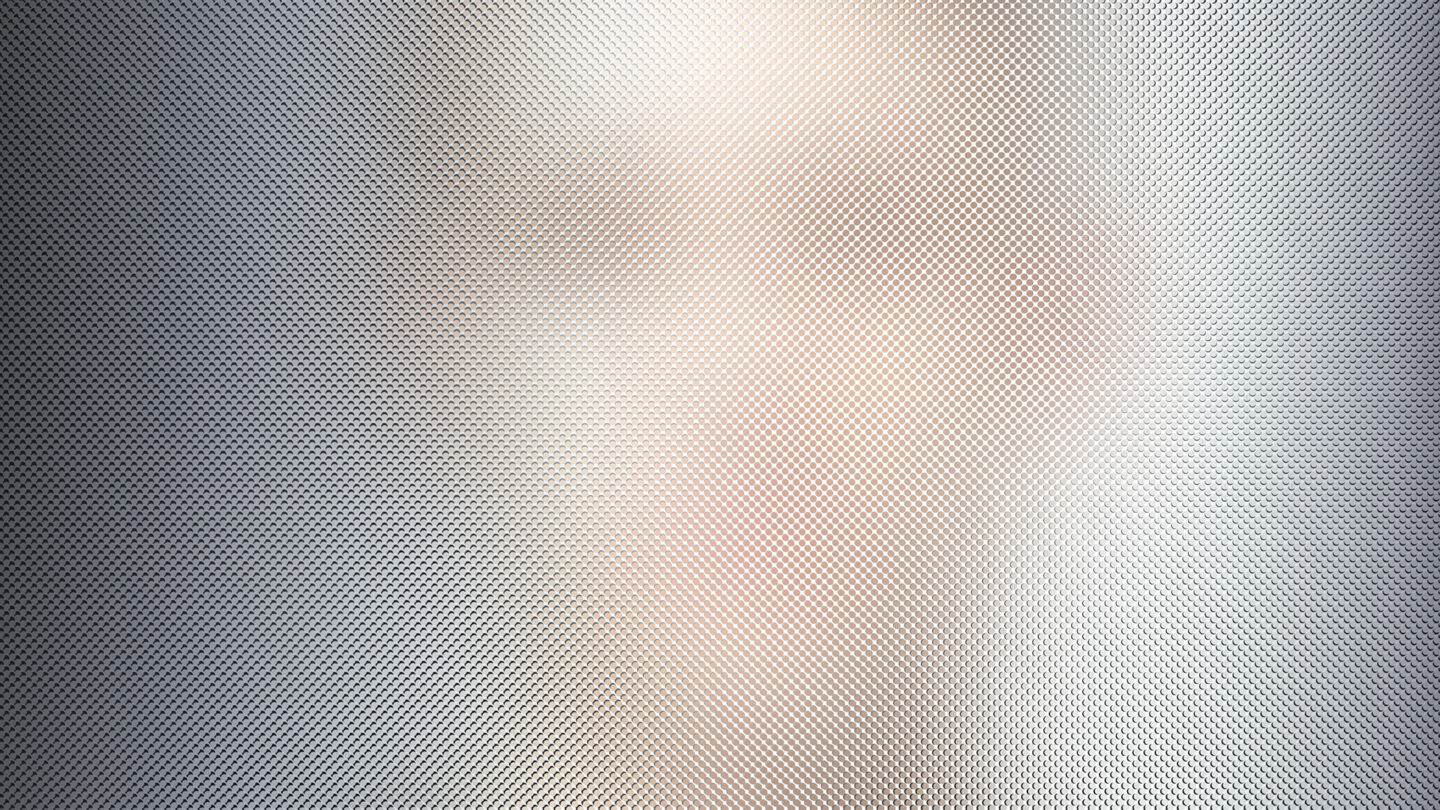 The occupation of both Chernobyl and Zaporizhzhya NPPs in late February – early March 2022 created a sense of catastrophic proximity and, in some ways, echoed the nuclear threat articulated by Vladimir Putin on February 27, when he ordered the Russian minister of defense and the chief of the general staff to transfer deterrent forces of the Russian army to a “special regime of combat duty” as the occupation of the nuclear power plants weaponized their infrastructure by turning it into a nuclear weapon. These instances of “nuclear terrorism” lie at the nexus of “cyber” and “nuclear” warfare, where the two major forces of cyberwar converge for a full realization of its grimmest scenario.

This presentation focuses on the case study of the infamous Nord Stream gas pipeline and its implication with Putin’s war in Ukraine. Launched in 2011, this project made Germany de facto complicit in the emergence of the Russian “fossil fascist” regime. The profits from the European consumption of gas were funding Russia’s military machine, while reliance on cheap Russian gas had delayed the energy transition from fossils to renewables, worsening the climate emergency. By joining the Nord Stream project, Germany had signaled – perhaps, unwittingly – that all the talk about Ukraine’s role in the European project is nothing but hollow rhetoric. In the European reality that emerged after the collapse of the Soviet Union, the newly independent Ukraine has been ascribed, shamefully, with only one real geopolitical role: that of a transit zone enabling the deliveries of Russian fossil fuels to their European consumers via the Soviet-era oil and gas pipelines buried in the Ukrainian land. The major rationale behind the Nord Stream project was to render this gas transit zone obsolete; at the moment when Germany had agreed to strip Ukraine of its transit potency, the stage for Russia’s 2022 invasion had been set.

Svitlana Matviyenko is an Assistant Professor of Critical Media Analysis in the School of Communication and Associate Director of the Digital Democracies Institute. Her research and teaching are focused on information and cyberwar; political economy of information; media and environment; infrastructure studies; STS. She is a co-author of Cyberwar and Revolution: Digital Subterfuge in Global Capitalism (Minnesota UP, 2019), a winner of the 2019 book award of the Science Technology and Art in International Relations (STAIR) section of the International Studies Association and of the Canadian Communication Association 2020 Gertrude J. Robinson book prize.

Oleksiy Radynski is a filmmaker and writer based in Kyiv. His films have been screened at film festivals including International Film Festival Rotterdam, DOK Leipzig, Oberhausen International Short Film Festival, Kurzfilmtage Winterthur, Docudays IFF, Watch Docs, The Institute of Contemporary Arts (London), e-flux (New York), S A V V Y Contemporary (Berlin), International Studio & Curatorial Program (New York) and other venues. After graduating from Kyiv-Mohyla Academy, he studied at Home Workspace Program (Ashkal Alwan, Beirut). His texts have been published in Proxy Politics: Power and Subversion in a Networked Age (Archive Books, 2017), Art and Theory of Post-1989 Central and East Europe: A Critical Anthology (MoMA, 2018), Being Together Precedes Being (Archive Books, 2019) and in e-flux journal. He was a co-founder of Ukrainian edition of Political Critique magazine and a columnist at krytykapolityczna.pl.