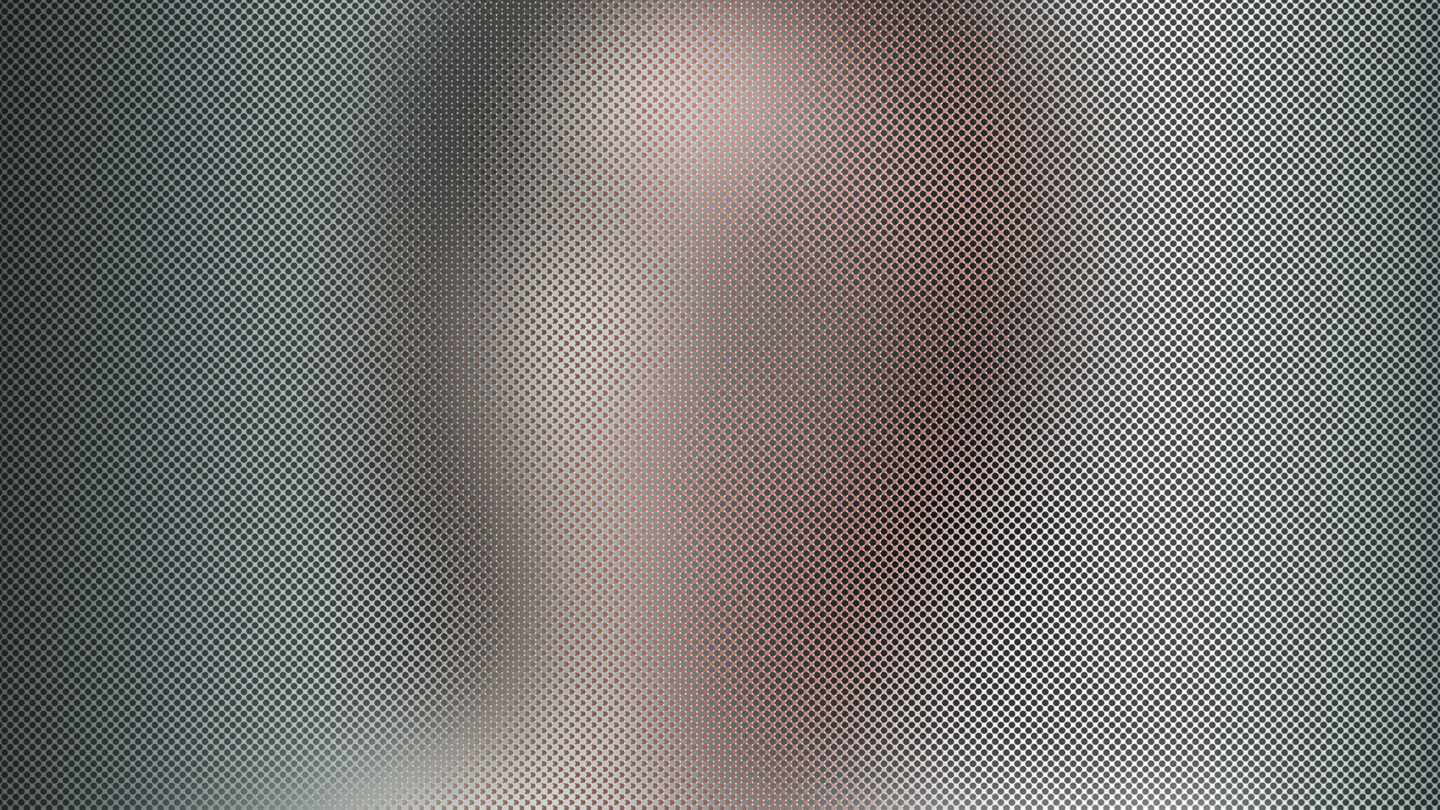 For most Western intellectuals Ukraine ceased to be terra incognita late, after the Russian occupation of Crimea in 2014, and finally after the Russian war of annihilation unleashed on February 24 this year. The images from Mariupol, Kharkiv, Kyiv and Bucha destroyed the hermetic bubble of discourses showing the barbaric reality of warfare. Intellectuals learned about their ignorance and limitations of their knowledge about Europe’s East. Many took that lesson to heart and started to educate themselves, but many cling to outdated clichés, refusing to update their mental maps.

Karl Schlögel is a German historian and writer, professor emeritus of East European history. He had visiting fellowships in Oxford, Budapest, Los Angeles, etc. Among his books: We Read Time in Space (2003), Moscow 1937 (2008), Russian Berlin (2013), Soviet Century (2017), Ukraine. Nation on the Borderland (2015), translated in many languages.